The theme at the 50th World Economic Forum meeting in Davos, Switzerland this week, which brings 3,000 participants from around the world, was “Stakeholders for a Cohesive and Sustainable World.” The World Economic Forum was founded in 1971 and engages the foremost political, business, cultural and other leaders of society to shape global, regional and industry agendas. Its activities are defined by a unique culture founded on the stakeholder theory, which asserts that an organization is accountable to all parts of society. It blends and balances the best of many kinds of companies, from both the public and private sectors, to bring progress and positive change (WEF, 2020). 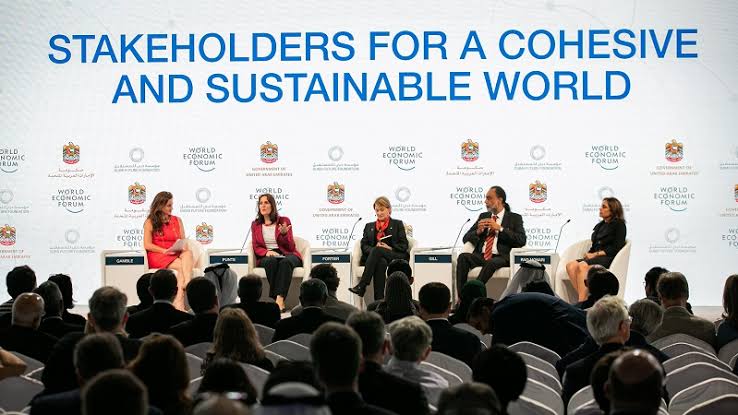 If 2019 was the year that the climate crisis became clear to people on all ends of the spectrum and sustainability became mainstream, 2020 is definitely the year that leaders align their goals and work towards turning them into reality. Climate change demands immediate action because we’re already experiencing extreme impacts across the world; the year started off with Australia burning due to droughts and Jakarta under water due to rising sea levels. The World Economic Forum’s Climate Initiative aims to accelerate action through collaboration between business leaders that develop cost-effective solutions for a low-carbon economy. The goal here is to make stakeholders realise the economic benefits of operating in a more environmentally-friendly, sustainable manner.

At Davos, all companies and participants were asked to commit to achieving net zero carbon emissions by 2050 or sooner, because as Greta Thunberg puts it “our house is still burning”, and we need to act now. One of the main sessions at this annual event was “Averting a Climate Apocalypse”, which covered topics such as energy transition and sustainable funding. Since our greenhouse gases are made up of carbon dioxide, as a result of burning fossil fuels, we urgently need to shift to renewable energy sources like wind and solar power before it’s too late. Moreover, businesses need to place emphasis on energy efficiencies and their mass-production habits in order to truly eliminate carbon from our atmospheres. Much of it is political too, as governments work towards fulfilling their commitments made under the Paris Agreement. In regards to funding, Executive Director of Greenpeace says that “we need $90 trillion over the next 10 years to achieve the goals of the Paris Agreement and the 2030 Agenda for Sustainable Development. Yet fossil fuels still attract nearly three times more subsidies than climate-positive solutions.” To continue this way is to fuel an inevitable crisis that will bring economic catastrophe as well. 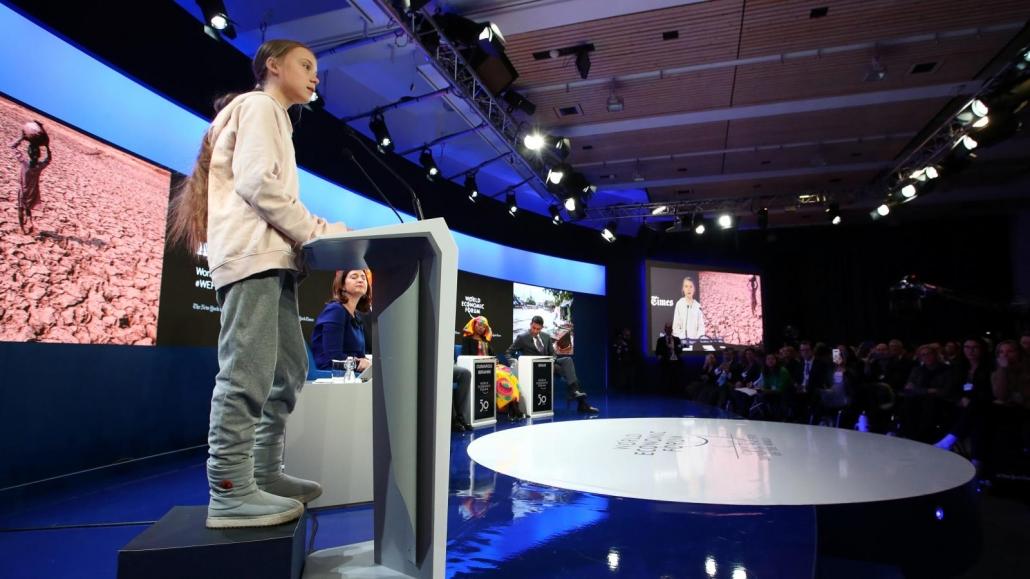 A report by Circle Economy was launched in Davos which highlighted that the world’s consumption of material goods hit a record 100 billion tonnes this year, having quadrupled since 1970. It’s truly disastrous, because we’ve been ignoring the fact that the world’s resources are finite and already depleting, so how much longer will we continue to act as if they are limitless, to feed our materialistic desires? Chief Executive of Circle Economy says that “governments must urgently adopt circular economy solutions if we want to achieve a high quality of life for close to 10 billing people by mid-century without destabilising critical planetary processes.” Although governments play a significant role in implementing change, it is also up to us as consumers to realise that what we have is enough – once we stop buying unnecessarily, companies will also stop producing as much.

Pakistan’s Prime Minister, Imran Khan, attended this forum for the first time in Davos and shared his vision to create a welfare state, his love for the beauty of the country, and need to protect the environment. He has committed to planting 10 billion trees in order to bring back Pakistan’s forests and wilderness. However, surely Pakistani’s can agree that it will take much more than trees to bring stability and progression, as there are many other environmental aspects that are yet to be tackled – like access to clean drinking water and effective waste management systems.

To conclude, there is plenty of talk and little action. According to a study by the Davos organizers, only a quarter of a group of 7,000 businesses are setting a specific emissions reduction target and only an eighth are actually reducing their emissions each year. In order to survive, we have to act, because we are in a state of emergency and can no longer afford to be ignorant about it.

The True Cost of Fashion

An Exclusive Interview With Arieb Azhar: The In Tune Environmentalist
0 replies