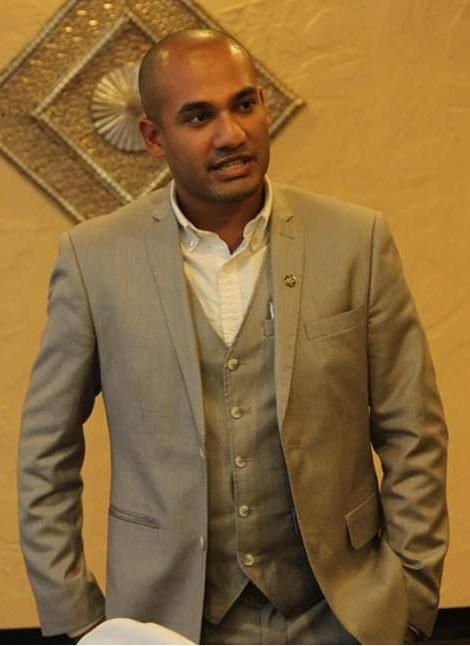 Ahmad Shabbar is a scientist and an engineer by profession. He has a Bachelor’s of Arts in Physics from Reed College, and a Bachelor’s of Science in Mechanical and Energy Engineering from the University of North Texas. He has worked at the Reed Research Reactor (a research nuclear reactor); and won the top prize at NASA’s Texas Space Grant Consortium. Even though waste management and environmental issues were not the central part of his career, he has a varied experience with them. While, working at the nuclear reactor he had to work with nuclear waste; and the NASA project was to design a system without any moving parts to remove CO2 from the airstream. He also has experience with medical and chemical waste.

After his return from the US in early 2016, he noticed the Karachi trash crisis. He also realized that there was no mainstream concept of recycling, reusing, and reducing. That is when he decided to create ‘Garbagecan (Pvt.) Ltd.’ Garbagecan is hence a social entrepreneurship, where Ahmad’s vision is to spread awareness via talks at schools, community centers etc. about proper waste management and sustainable practices, as well as to provide a service based on those principles.

Dr. Amna Jamali is a MCPS Radiologist. With over 3 decades of experience in the medical field, ranging from general medicine, to radiology, she provides unique insight into the hazards of improper waste management, espcially when it comes to medical waste.

She has been instrumental in helping establish GarbageCAN and serves to provide it with direction and a push that it needs. Plus, she makes sure our team gets proper medical attention considering that we work with garbage. 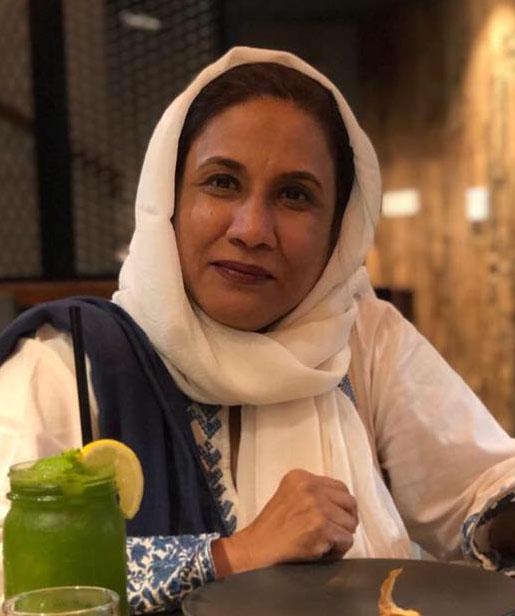 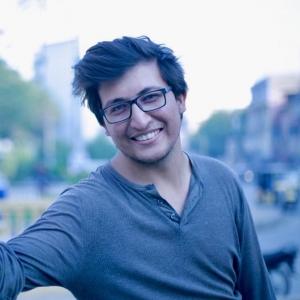 Imran Noshad Khan is an enterprising and energetic youngster with a background in Social Sciences. His interests lie in studying the ecology of his surroundings and improving the standards of living. He is working towards earning a baccalaureate degree in Social Work and has been working with GarbageCAN since December 2018.

He plays a tremendous role in managing the day to day operations and logistics of GarbageCAN. A task that is not easy considering that our fleet operates all over Karachi.

A headstrong Fashion Marketing and Management graduate, Mashal’s strengths lie in creative branding, communication strategy and content development. In an environment that is constantly evolving, she is able to adapt to the situation. Her passion for the industry lies within environmental sustainability, hence she aims to use her broad range of skills to be on the forefront of implementing change for a better tomorrow.

As our Sustainability Outlook Intern, Mashal applies her strengths at GarbageCAN to create awareness about behavorial change and alternatives, routine sustainable practices, and topics ranging from sustainable fashion to climate justice. 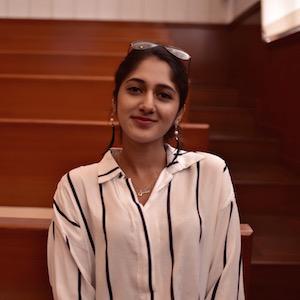